Then They Came For Your Mind: The Untold Story of Psychosurgery (Dr Peter Breggin)

Those of you that have followed me on here for some time know that I rarely put videos into their own articles unless I really think you should watch and or pay attention to them.

That stands true for this video below.

One of the comments left on thi

I usually only make videos when I have something to say. Well I had something to say this morning, and seeing as I was tossed in YouTube Jail, I decided to share it this way 😎
It's just shy of a ten minute listen! Just click the link below and it sho

Friends of the Original Constitution Org. Sueing everyone Sign to get involved?

Does anyone know about this?  I was goin to sign it real quick. But I thought I better find out more information.

This article on the MSN News page was posted in the early morning hours. 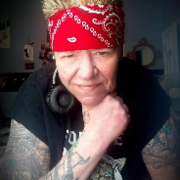 https://spark.adobe.com/page/HSlwiT2eqvUFJ/
Ok everyone I've been working hard as always in trying to assist and support survivors of SRA, CSA, Human trafficking and corrupt institutions and family courts over the last week (In between telling people
Read more…
Started by Michelle Roderick
0 Replies
Views: 40

For  those that may not know, many of us are digging into the Ingersoll Lockwood page. I will explain why in a later post, but needless to say it has captured many a Patriots attention and has managed to so far pass the proverbial diggers "Sniff Test

During a live chat last night on my Telegram, a fellow Patriot was brought to my attention. Goes by the name of "Patel Patriot."

Now some of you may have heard of him and are aware of his work already. For those of you that aren't, Im doing this shor

I thought you might like to see a very small piece of the whole that will be coming and what to expect when Mike holds his Cyber Symposium later this month.

I know he is sometimes hard to listen to or at least he is for me, but one thing is for sure.

Laboriously re formatted from the old original

So strange to have a company named after the author of this story whose main character is the named of President Trump's son. 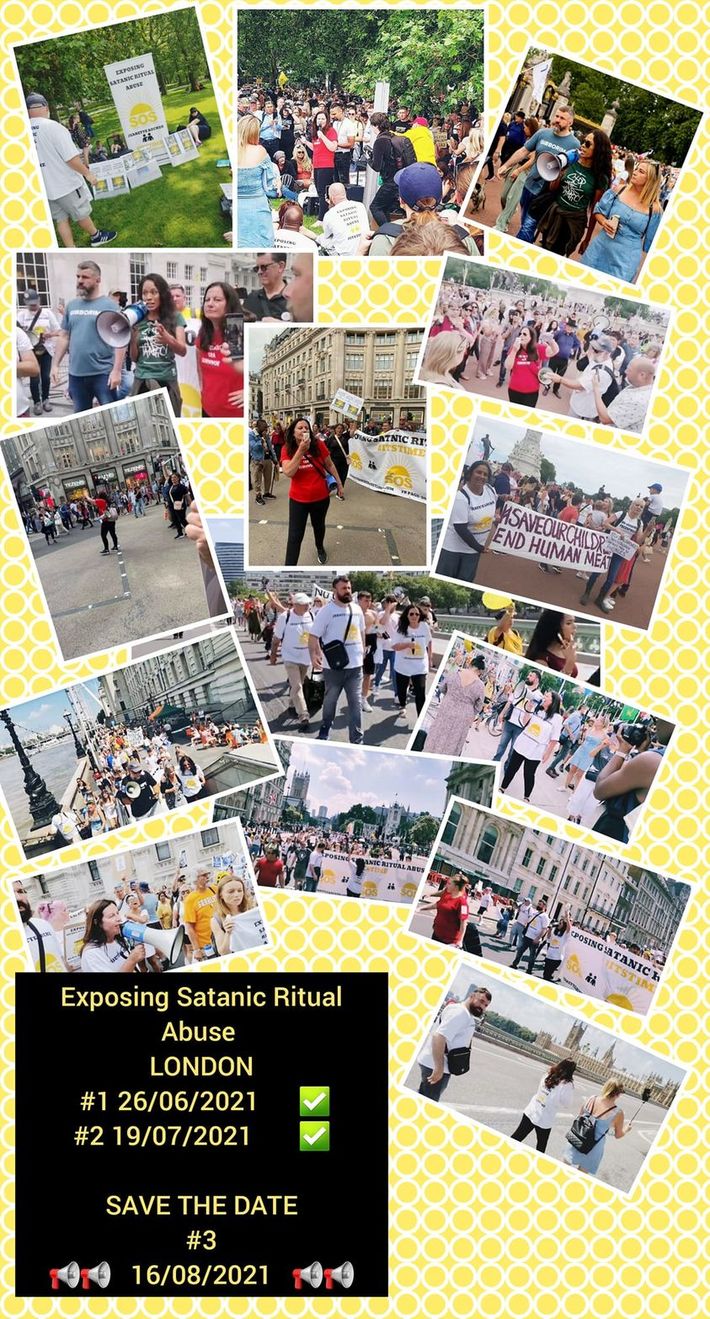 Have a look, this Samantha Baldwin another amazing warrior from the UK.

This fight against evil is global. Protecting children is our first our goal ...the second is to end the evil bastards that are perpetrating this evil.

WE WILL BE THE GENERATION THAT ENDS SRA!!!

"Lauren....The is why they changed the true Jesus message, so they could keep us brainwashed for…"

"You got that right. What I have discovered and have come to embrace-especially after watching…"

"To Lauren....I strongy urge you to get a copy of "The Compendium of The Emerald Tablets" by Billy…"

"To Lauren.....it is so "freeing" to finally understand the this Christianity Thing handed to us by…"

"Thank you YIG. Yep started 'remembering' after baby number 5, the only girl' was born when I was…"

"Well said YIG and Loxie Lou
I have gone in a big circle in my religious, 'er' spiritual beliefs…"