Hey Guys, have a little miracle story for you that happened just a couple days ago.

Those of you that have followed me for a long time will recall that I used to post pictures of what I called, "Our Born Free Walks" with the kids. (My Cats) I have a good size half acre at least beyond my house that the cats and I would walk around every night before their dinner. They would run and play and show off for me climbing trees and such. I would post those pictures.

The first litter of cats that were born here were these  wild bunch! The two with the darker colors were Pollo and Zeus. Those brothers were very close growing up and always getting into mischief as kittens do. Zeus is the one  on our far right looking at the picture that is looking down. He ended up basically being the king of them all. He grew into this guy 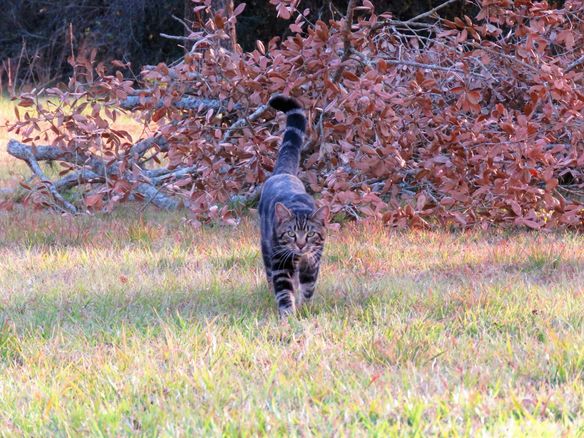 This picture above was taken in January of 2019.

Now the following month of Feb, I took a little trip to go visit Coreydigs. My property mates took care of the cats while I was gone for those few days.

When I came home Zeus nor Pollo where to be found anywhere. They werent known to travel far from the house and basically stayed on the property as there is plenty of room for them to roam around on it. Really no reason for them to go anywhere. Was just odd though that they Both disappeared and of course I was sad. Remember this was back in 2019.

Fast forward to  a couple nights ago, Im in bed watching tv and there is a tentative scratch at my door. Only a couple of my cats really do that and I thought all the cats were in, but maybe I missed one. I open the door and to my surprise its Zeus over 2 years later standing there. I felt like I just fell into a chapter of Lassie Come Home.

Of course a lot has changed over those two years and when he thought he could walk back in just like he had only been out for the afternoon all hell broke loose. I was so startled it was him to begin with he had come in before I even realized it. So imagine a tornado of cats in the blink of an eye when all was peaceful just moments before.

So now Im in a bit of a catch 22. Im so thrilled he found his way back from where ever he went, but I cant let him in without a fight breaking out. So I feel awful about it. I need to get him fixed so it will at least take some of the fight out of him. My other boys are fixed. Im just so strapped myself  trying to feed myself and my medications and do what I need to do, I dont know what do now. I can't take him to the pound after him finding his way home from wherever after 2 years. That would just break my heart because I have been sitting with him outside and he doesnt understand and he stays so close to me when I do, getting in my lap and being just as lovey as an old tom cat can.

Nothing like a bittersweet miracle eh? He is in good shape and just as scrappy as ever.

Any suggestions, maybe some help getting him fixed? Anything, anyone? Any help with this will have my gratitude to the moon and back I can assure you of that.

Below are the only 2 options I have for you to help if you wish to do so and if you do, Zeus and I Thank you from the bottom of our little hearts :)

Buy Me A Coffee: https://www.buymeacoffee.com/theyig
PayPal: http://www.paypal.me/kwilson101
He wasnt real thrilled getting his picture taken tonight. Little older and gray from his road trip, but all in all he is now home safe and sound and Im so ever Thankful for that. 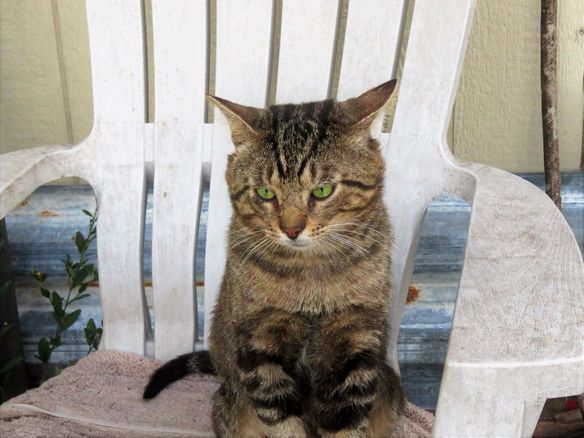 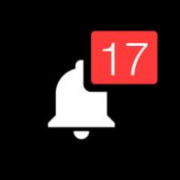 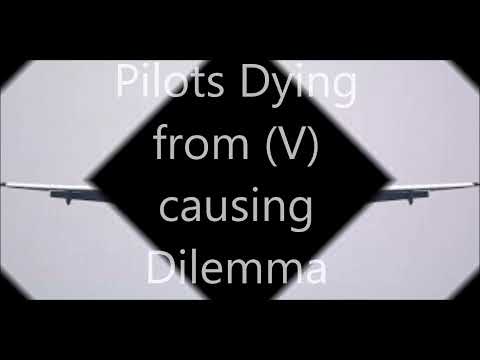 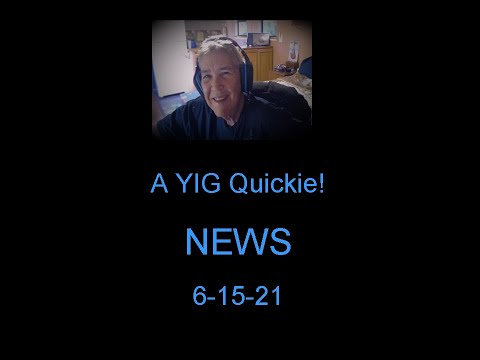