This just showed up on the 8 and man o man its a doozy. I've started reading it, but I figured you guys might want to get on it asap because its very detailed. Someone did a deep dive on Fiona Barnett and its looking like she isnt who she says she is. I have always felt there was something wrong with her picture, now I feel a bit redeemed. Just from what Ive read so far in the file, I dont see how anyone could still hang on in believing anything she puts forward from here on out. Though Im guessing many will still hang on regardless. 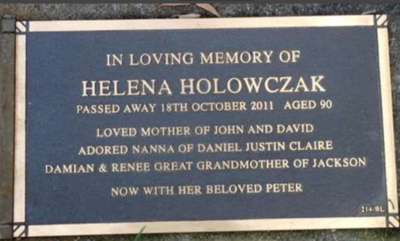 WHO’S NAME IS MISSING FROM THIS HEADSTONE?

the age of 2 up until 13 years old, along with her step-grandfather Peter Holowczak, who she

sometimes refers to as Poitre. She states that Peter and Helena often took her to be sexually

abused by members of the Nazi community who had settled in an area south of Sydney, which

ran from the Sutherland Shire to Wollongong. These are allegedly the parents of her alleged

alleges she has six siblings and two daughters, Kasia and Sophie.

Who’s names are missing from this headstone? ALL OF THEM. Hundreds of pieces of

indisputable evidence, with direct links and screenshots are in this document below. There are multiple bad actors involved with this operation. This is not a single woman behind all of this.

IMPORTANT: The purpose of this evidence is to expose the operation for what it is –

destroying victims lives, as well as advocates for children, to create chaos, division, and an

army of doers, plus much more. DO NOT attack Fiona’s alleged family members, and

most certainly DO NOT attack the real Holowczak family.

Most importantly, it would not

be advised to attack the other players involved. INSTEAD, EXPOSE IT ALL. 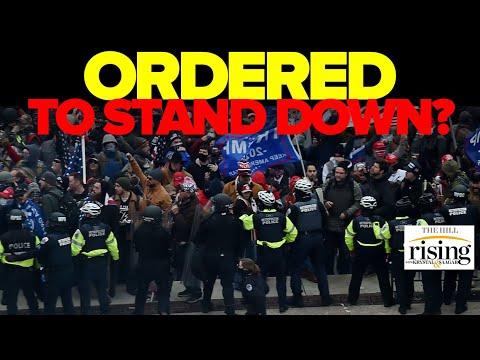 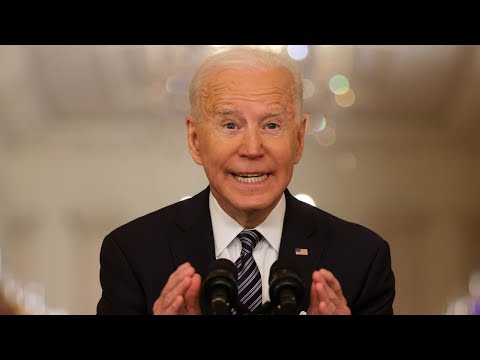 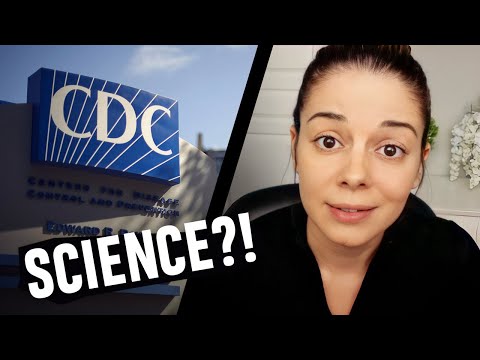