First word in the article is
CHONGQING, viz.:

CHONGQING, China — For more than a decade, Chinese automakers have been talking about starting large-scale exports to North America and Europe, prompting periodic worries in the West that companies like General Motors, Ford and Volkswagen might be crippled by Chinese competition the way they were by Japanese imports a generation ago….

Who is standing next to Pence & POTUS?
Message?
Bolton cleaning house.
Out they go!
A clean House is very important.
Q
(A little larger for you and clickable to enlage even more) 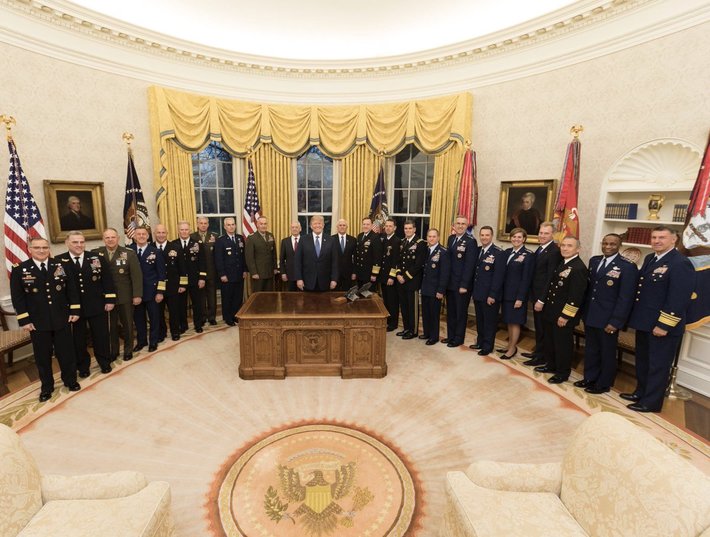 #1124
@Snowden
Yes.
Testify then drop.
We have it all.
These people are stupid.
Fireworks.
POTUS’ weekly address.
END.
Q
Tags: q drop 410
E-mail me when people leave their comments –
Follow