I have been thinking about this vax issue for a few days now. I'm wondering if we are approaching this all wrong and I'm also wondering if Q actually did try to point to this somewhere along the line.

We have so many people that think WE are off our rockers with our statistics and information about the vax because they got them and they feel fine. Therefor in their minds all the other people suffering side effects and even death are just a fluke. The fact that the MSM will not give them the real numbers of deaths associated with the vax doesn't help either. All it does is make us look even more off the wall when we try to present the real numbers as we know them. Even showing them footage of others that now regret that they got the vax or talk about the symptoms they have now when they were very healthy beforehand doesn't phase them either. Again just a fluke.

Now some people are under the impression that those that haven't suffered any side effects may have only gotten saline shots. That seems to be just where it is left and not pursued beyond that point.

What if it IS some other reason? What do all these people have in common? Is it a genetic thing? Maybe some have the same Dr in certain areas that is secretly giving them somethign else, the saline perhaps if anything? Maybe there is a "timer" affect that wont go off until later?

So much with Q is mirror related. Have we missed something? It seems many think it has to do with 5G and frequencies. Maybe these people that aren't effected vibrate at a different frequency?

I don't know, it just seems to me there must be a common denominator that we are missing. Why do some people that are vaxed lose use of their legs, or the muscles go slack in their mouths. Even the ones that do become afflicted seem to have common ailment categories among them.

At this point I'm hoping this post makes any sense. I just feel if we could figure out those kind of answers of whats the same and what different for these groups, we might get further ahead in understanding whats really going on with this whole thing besides the obvious.

I know Q has pointed at something like this coming so it seems like that answer should be there as well. Anyone??? 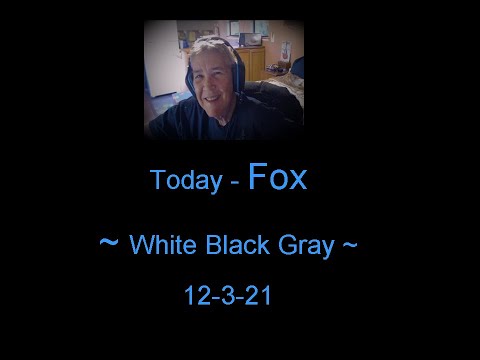 Where you can find me most active through out the day are on my Telegram Channels below. Sometimes…
See More 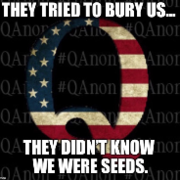 This is a Hat Tip post to my friend Rel, one hell of a decoder
Some of you gamer's may recall this…
See More

I just caught this video and the odds of this happening are pretty high against it, but one the…
See More 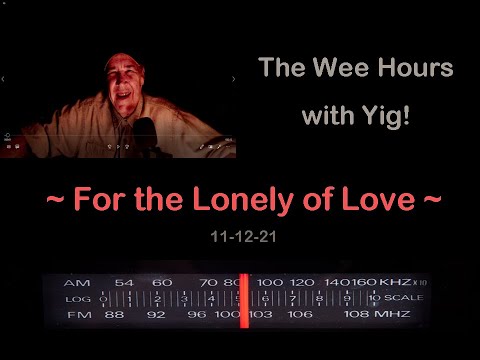 Other places you can find me throughout the day!
Twitter: https://twitter.com/yigsstarhouse…
See More 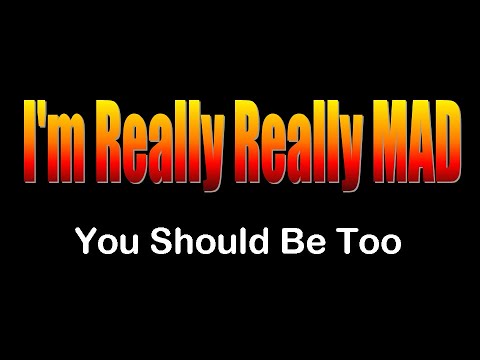 This collection of graphics come from THIS WEBSITE. Also known as…
See More 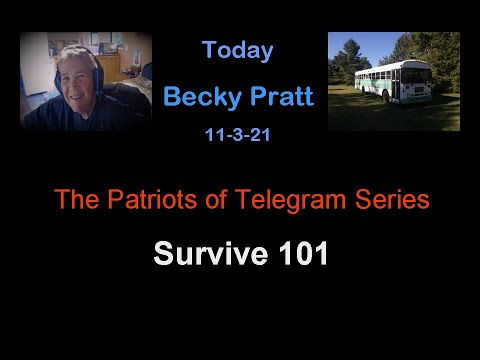