For  those that may not know, many of us are digging into the Ingersoll Lockwood page. I will explain why in a later post, but needless to say it has captured many a Patriots attention and has managed to so far pass the proverbial diggers "Sniff Test." Some of you may be aware of it already from my recent videos I covered on it. There are a lot of hidden goodies on their site and this is just one thing that has been found:

"If all Patriots, legally and ethically, put all their energies into exposing this Mayor, his health care board connections, his numerous violations of the US Constitution, through all legal means necessary, just this one evil minion, a servant of Satan, which leads to his personal responsibility, loss of his job, CIVIL RIGHTS violations exposed, potential CRIMINAL jail time – if we all come together as ‘ONE’ on this one project, could this simple endeavor save ALL of HUMANITY? This is maser beam focus. Aimed right, now, at the right target and we turn the tides for ALL of HUMANITY.”

Once this Mayor is neutralized, we can easily mobilize and repeat the effort, creating a force multiplying WAVE for FREEDOM in America. Ingersoll wrote about The Last President coming from NYC. We must take back NYC first."

I don't know about you, but that certainly sounds like a call to action to grab your shovels are start digging into ol Mayor de Blasio.

Thanks to some very loyal Patriot diggers we are already off  to a good start, but always need more hands on deck.

One thing is for sure, you will never get the city of the Big Apple back to its glory days as long as he is in charge and if you don't take any action. Clearly he is as crooked as they come.

What has been dug up so far: (You may be surprised to read who did these articles)

De Blasio Ends Challenge to Disclosing Emails From ‘Agents of the City:

A Mayoral Hopeful Now, de Blasio Was Once a Young Leftist

What’s the Biggest Scandal in de Blasio’s Administration? That He Belongs to the Developers Destroying New York City

Snippet from above link:

The Center for American Progress (CAP) is a public policy research and advocacy organization which presents a liberal[2] viewpoint on economic and social issues. It has its headquarters in Washington, D.C.

The president and chief executive officer of CAP is Patrick Gaspard, a former diplomat and labor leader, who served most recently as the president of the Open Society Foundations.[3] Gaspard succeeded Neera Tanden, who was appointed special advisor to President Joe Biden in May 2021. Tanden previously worked for the Obama and Clinton administrations and for Hillary Clinton's campaigns.[4] The first president and CEO was John Podesta, who has served as White House Chief of Staff to U.S. President Bill Clinton and as the chairman of the 2016 presidential campaign of Hillary Clinton.[5] Podesta remained with the organization as chairman of the board until he joined the Obama White House staff in December 2013. Tom Daschle is the current chairman.[6]

Note, all the links above are good for finding the trails of names, connections, and associations. That is where the real meat of the matter lies. Expose them all.

Here are some names to also get you started.
Key Connections

Park Slope
The core of Mr. de Blasio’s political universe. Some of the mayor-elect’s closest advisers live within a few blocks of him and have known him through the Y.M.C.A., school board meetings and liberal politics.

S.E.I.U.
Mr. de Blasio and many of those closest to him, including his wife, have deep ties to the health care workers’ union.

Acorn
Several close allies of Mr. de Blasio were associated with this community organizing group, which later closed amid scandal. A spinoff organization, New York Communities for Change, was led by Jon Kest, who was a close friend of Mr. de Blasio and a founder of the Working Families Party.

Working Families Party
Mr. de Blasio has been close for years to the founders and leaders of this labor-backed progressive party. Its executive director, Dan Cantor (another Park Slope resident), met Mr. de Blasio at Columbia when they were both in a graduate class on Latin American politics.

David N. Dinkins
Mr. de Blasio met Ms. McCray when they were both junior aides in the Dinkins administration. Some of Mr. de Blasio’s closest political advisers worked with him (and the “rumpled genius” Bill Lynch) during the same era.

Barack Obama
Mr. de Blasio’s campaign staff in his run for mayor included political operatives, like Bill Hyers, his campaign manager, and John Del Cecato, his ad maker, who had worked for the Obama campaigns.

That should keep you busy for awhile! Be sure to post your findings in the comments so we can keep them all in one place and dont have to hunt them down. Plus it will help others know what has already been found.

Big Hat Tip to RM and LynBr67 for the head start into all this. 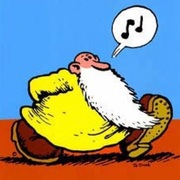 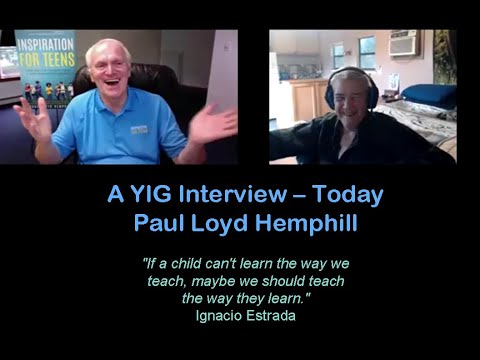 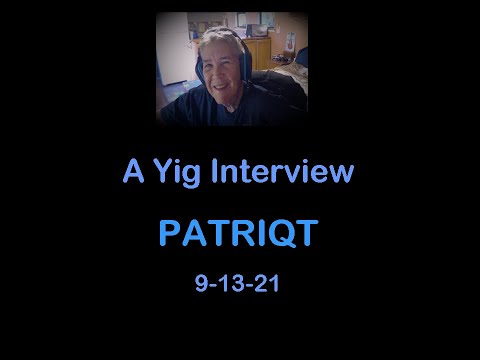 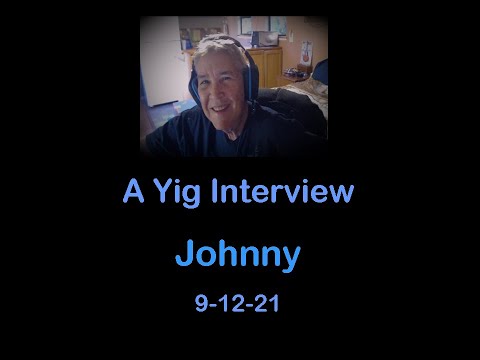 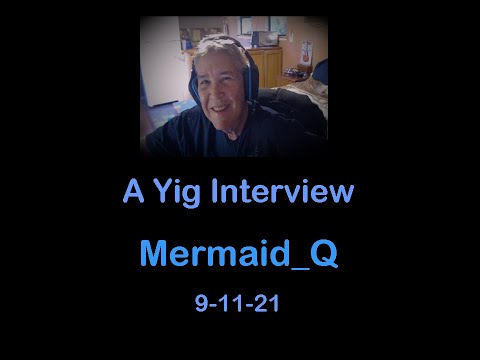