So last night Q made a reference again to Facebook and the Space X Falcon 9 that blew up on the pad. I decided to watch the video on that just to see what there was to see because an anon had posted a picture that got my attention. I got myself a wee bit of a surprise.

I watched the whole thing first, and then I went to point the anon had a picture of and started fiddeling with it myself. What I discovered was pretty interesting. It is amazing what can happen in a single second.

First I started taking screen shots. Pay attention to the time stamp and notice that in every screen shot it remains the same. Oddly enough 1:11. All 6 graphics below are clickable to enlarge. I also have them in the video I went ahead and made if you would rather skip down to that.

Pic 1, object not in frame at all: 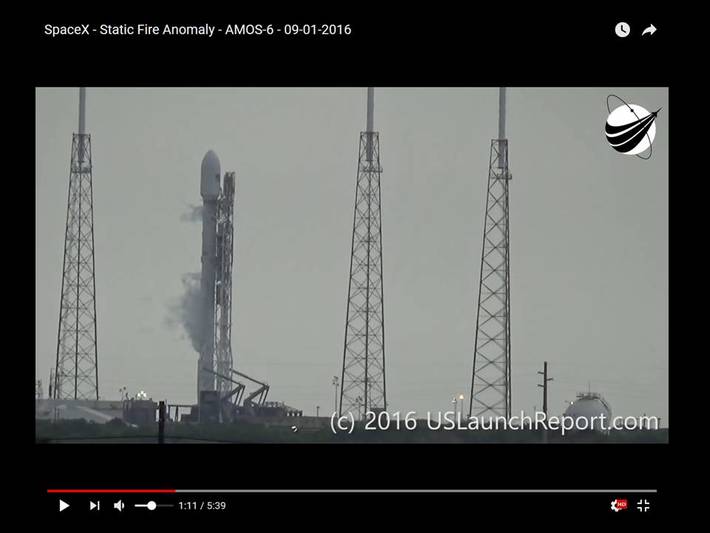 Pic 3 I believe is when the object took the shot: 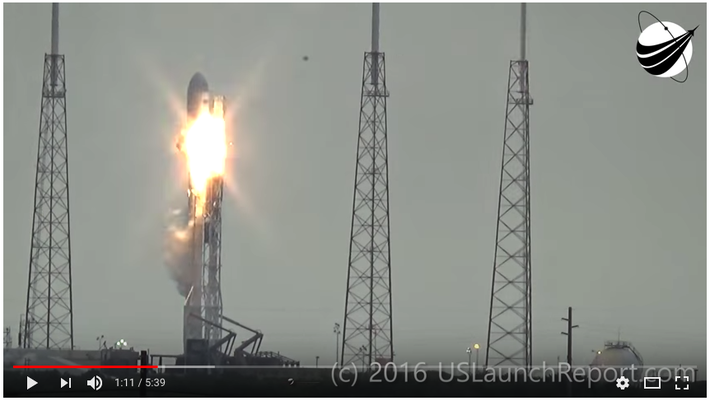 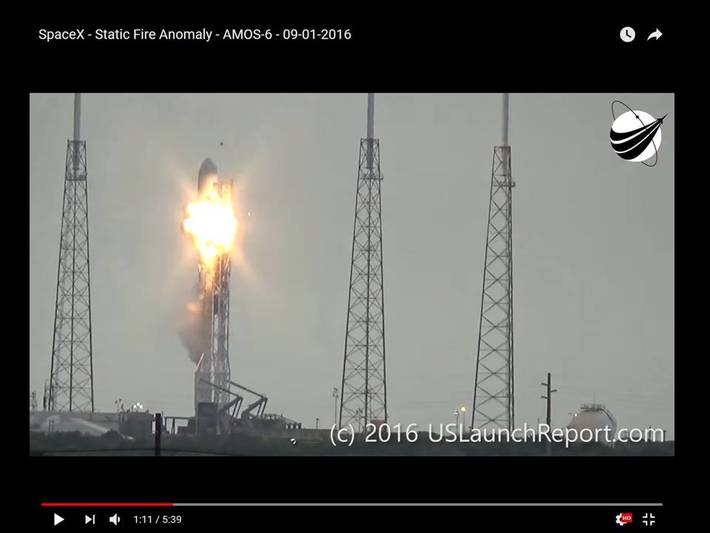 Pic 6, The object now is at the point just before it disappears. This is where you really want to watch closely in the video. It DOES NOT continue  out of frame. It just winks out as you will see. I downloaded the video and stipped away all but this one second time frame basically to show you what happened in real time and slow motion. Be sure to watch the end of the slowmotion clips very closely, because this is where you will see the object does not go on out the frame, but disappears before hand. Birds dont do that nor move that far in a single second.

Be glad this happened though, because the Tech Facebook was sending up there was NOT going to be good for us regardless of what their new commercials say to try and bring you back.

This link will take you to the original video if you would like to see for yourself. You will have to fiddle with it at the 1:11 mark. I suggest starting at the 1:10. Maybe you can catch it take the actual shot.  I couldnt. My windows movie maker doesnt break the frames down enough to catch it. Maybe you have something better.

Someone asked me if it was completly destroyed so I made another little snip! Im just going to upload it here :)

Like what you see? Remember I Work for YOU. Help me Help You! Use PayPal for a quick Donation or Become a Monthly supporter for just a couple of dollars by becoming a Patron of the site. Thanks!