You would think after 18 years we would pretty much have all the answers or basic answers at least about 911. Interestingly enough there are still a couple mysteries.

One isn't really a mystery per say, but just a peculiar thing to do. I have often wondered why Mohammed Atta and Abdulaziz Alomari traveled to Portland Maine on September 10, 2001 and stayed overnight before catching commuter flight to Boston-Logan in time to board American 11. That seems like it would leave a lot of doors open for anything to go wrong and miss the flight all together. Like I said peculiar planning and a big chance taken.

The real mystery though is  United 23. You can ask a lot of people about that flight and many won't even know what you are talking about or never heard of it.

The basics are this:

United 23 was a flight schedule from NY-JFK to Los Angeles . It was originally scheduled for 830 AM takeoff, but was delayed and still waiting
in line at 919 am when received message from United dispatcher informing them of hijackings and to secure cockpits

The  plane would later return to gate after ground stop ordered. The suspect passengers refuse to disembark arguing with the flight crew. Security is called
,but the men vanish before security can arrive. Their luggage is searched and find copies of Koran, Al Quada materials and "box cutters"

The men are never identified .

This seems like there was going to be a 5th plane causing trouble? Where its destination was suppose to be I doubt we will ever know, and thankfully thats a good thing.

If you would like to read a little more on this with the timelines and more you can do so at this link:

Since we are here these are Pentagon pictures. How many things can you find wrong with them in comparison? 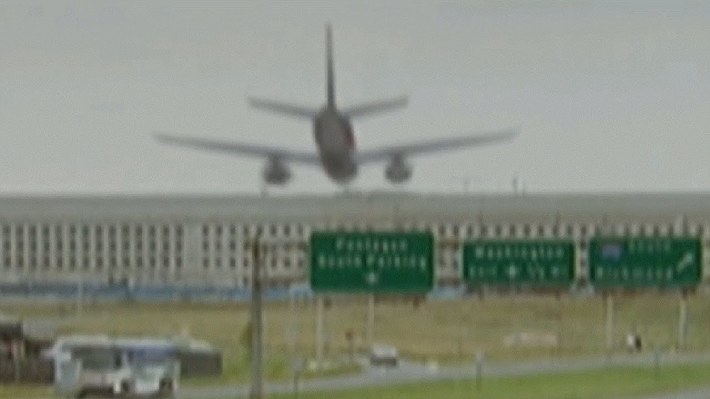 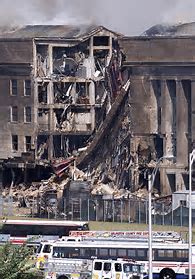 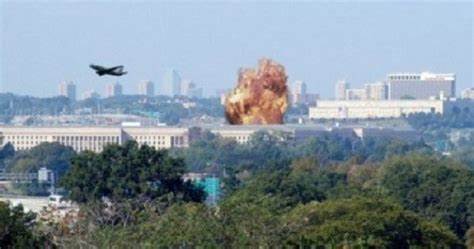