What if they made a documentary with audio and video showing how they bribed most of the US Government. Most of Congress, Governors, even the President and his family. So many scenarios on how this could go down. First massive denial then blocking of the video and ignoring it in the press. Assuming lock downs, internet shutdown.

One possible outcome, About 81 million people would immediately believe it is ccp propaganda no questions asked. .2% or more would argue cgi and grainy footage.

Think about it. After WWII some Germans still believed the death camps were a hoax. Even decades later they refused to believe it. It could be the same thing going down but this situation would be a little different.

It would be comprehensive, both parties entangled in it. Could that many on both sides, in the 10's of millions still be in denial. They would also have to deny the party they hate as well... that's where it would get interesting from a psychological aspect. Everyone knows both sides are in denial about their own party but they have to apply it to both at the same time...it would be mental torture for the staunch political ones.

Not to mention, they were able to keep the Russian thing going for so long without any evidence. They just said he collided with Russia and was an asset as if it was a matter of fact. Anyone asking them to probe such claims got called an apologist. Many, even independents were ridiculed just for asking that he, like anyone be awarded the rights to proof before such large claims be spoken of seriously.

Wait though. What if it wasnt the CCP? There have been forces in play in American history that have far overshadowed anything that China could do...

People have spoken out about it after all, Including Presidents.

Or if you REALLY want to go down the rabbit hole, let's go to our first President which was technically our second (John Hanson anyone?)

“It was not my intention to doubt that, the Doctrines of the Illuminati, and principles of Jacobinism had not spread in the United States. On the contrary, no one is more truly satisfied of this fact than I am. The idea that I meant to convey, was, that I did not believe that the Lodges of Free Masons in this Country had, as Societies, endeavored to propagate the diabolical tenets of the first, or pernicious principles of the latter (if they are susceptible of separation). That Individuals of them may… actually had a separation of the People from their Government in view, is too evident to be questioned.” – George Washington, 1st President of the United States (1789–1797), from a letter that Washington wrote on October 24, 1798, which can be found in the Library of Congress. For an analysis of Washington’s warning, see the article “Library of Congress: George Washington Warns of Illuminati."

Anything sound familiar here to you yet? The 7 hidden families? Just thought I would throw it out there.

It would be really nice to hear your thoughts in the comments for a change. I did build this site so we could have this kind of interaction. Sharing our thoughts and opinions.

"Sure thing!
You can send it to me directly on here. Just click on my name and you will see the…" 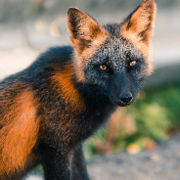 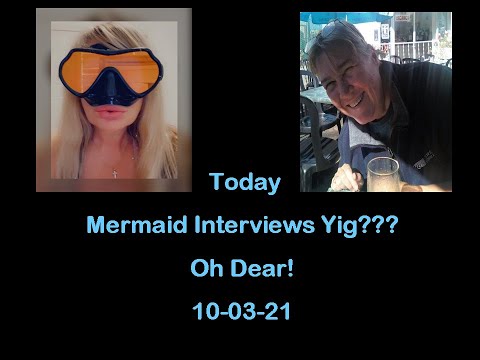 "Nice to hear you are so loved & appreciated, Yig!!! Good job, Mermaid!! We each have own little…"

Check out the water bowl on the floor behind me. For the life of me I have no idea why it is moving…
See More

"Hey there Zolia!
Im  curious as to how exactly Q led you back to me today if you dont mind me…" 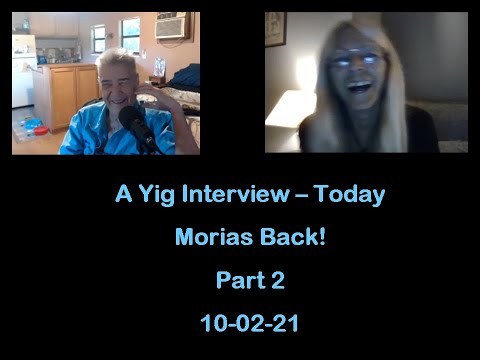 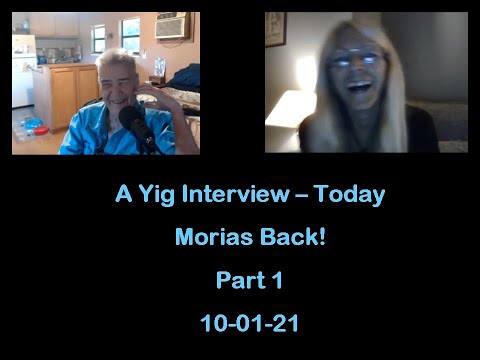 Continue to Part 2 of the Interview here! https://youtu.be/Mu7pJ_pMJJQ
Other places you can follow…
See More